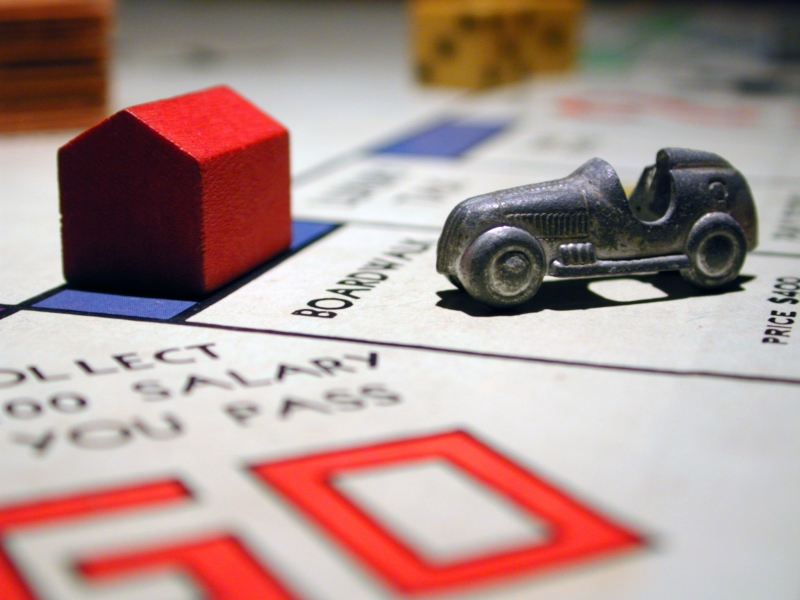 The issue always was, will the government always support banks and agencies even if it’s against the public? We would hope not, but in this particular case it was necessary. Recently with a Supreme Court unanimous decision, lenders have benefitted from a recent court case dealing with unsatisfied clients. In this year’s Freeman v. Quicken Loans, No. 10-1042 case, three Louisiana couples claimed that Quicken Loans had not kept up with their deal of the bargain.

Allegedly, borrowers had argued that the lender giant claimed that they had agreed to lower mortgage rates for discount points in 2007 but the borrowers never actually received the low rates. Quicken Loans stated that they have never charged any type of fee and that the accusations were ‘baseless’.

The major controversy within the lawsuit is whether or not the lender had broken any real estate legislations. Companies like the National Association of Realtors, the American Bankers Association, and other service providers backed up Quicken Loans’ argument. The Court decided that the lender was in the right due to proper accounting documentation and support. A lesson learned from this case is that when borrowing money, a person must be thorough in choosing their lenders and know exactly what charges will be in the future.

Closing costs are a major part of mortgage settlements that include mortgage rate fees, balances, and of course, fees for the services. Settlement costs and discount points are other types of fees that are agreed upon once a mortgage has been signed. If you are thinking about getting a mortgage, be open and honest with your lender so you will not have any underlying fees.