There was probably a few, or many times in your life where you have paid your home mortgage late. But probably more so after 2008, right? Luckily, the housing recovery is well on its way with the MBAs newest announcement. 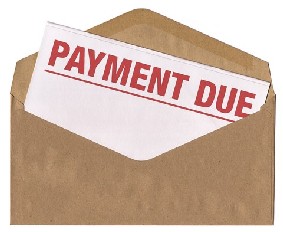 Earlier this month, the Mortgage Bankers Association reported that late payments on houses have remained at a low compared to the past three years after the recession, but you can also go online to learn more about getting a mortgage to improve this. So why is this happening? With the mortgage rates lowering, this went hand-in-hand in a decline in late payments throughout the country.

The association stated that numbers fell far below expectations during the first quarter of 2012. This improvement was almost a 1% decrease from this time last year. More delinquent payments usually result during the winter months of January through March but the decline after this quarter was greater than what was predicted.

Whether or not the foreclosure takes place in a judicial or non-judicial state makes a big difference. Through the court, the process is quite tedious and takes a long amount of time to close. Although default rates have been declining, foreclosure rates have been consistent with prior years. There are actually a total of six states that make up more than half of the foreclosure in the United States, including California, Florida, Georgia, Michigan, Texas, and Illinois. Despite foreclosures dropping recently, there is still a long amount of time before the real estate market is back on its feet.