The Federal Reserve Governor Elizabeth Duke stated that the country’s real estate market’s progress from the recession is still stuck in an unknown state due to government-protected regulations that are not public access to lenders yet. 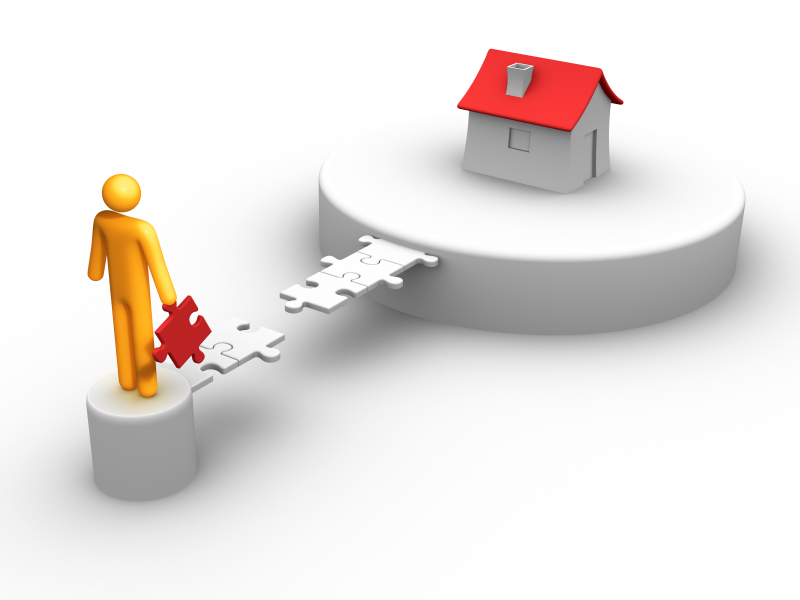 She stated, “The ability of the GSEs (government-sponsored enterprises) to put back loans when lenders have misrepresented their riskiness helps protect taxpayers from losses; however, if lenders perceive that minor errors can result in significant losses from put-back loans, they may respond by being more conservative in originating those loans.”

So what does that mean for the rest of us? Well, mortgage lending heavily relies on the government and due to the ambiguity of the rules, lenders Freddie Mac and Fannie Mae, are finding it difficult to determine whom to lend to and the amount to provide.

Does this mean that we’re doomed in the housing market? Uncertainty of these government regulations raises questions on mortgage credit lending and also poses a threat for the industry agencies. These lenders are now expected to be very selective with whom to work with.

Although the regulations are still up in the air, the Fed has not held back major cities for developing the housing markets. With mortgage rates at an all-time low and prices of houses declining, cities like San Francisco, California and Washington D.C. are actually increasing their real estate spending. If you’re considering refinancing your home, keep in mind that several lenders are hesitant to take on any financial risk due to the new rules put on agencies.